Located on an exceptional site, Vallis Clausa is the reconstruction of a mill producing high quality rag paper, using traditional techniques dating back to the 15th century.

You can also see old presses for typographical and lithographic printing, a cabestan press, a hydraulic press, shears and massicots.

The mill shop offers sheets of rag paper, with or without inclusions of flowers, handmade on site, virgin or printed with all kinds of texts, poems, and illustrations. All these items can be found on our online shop. 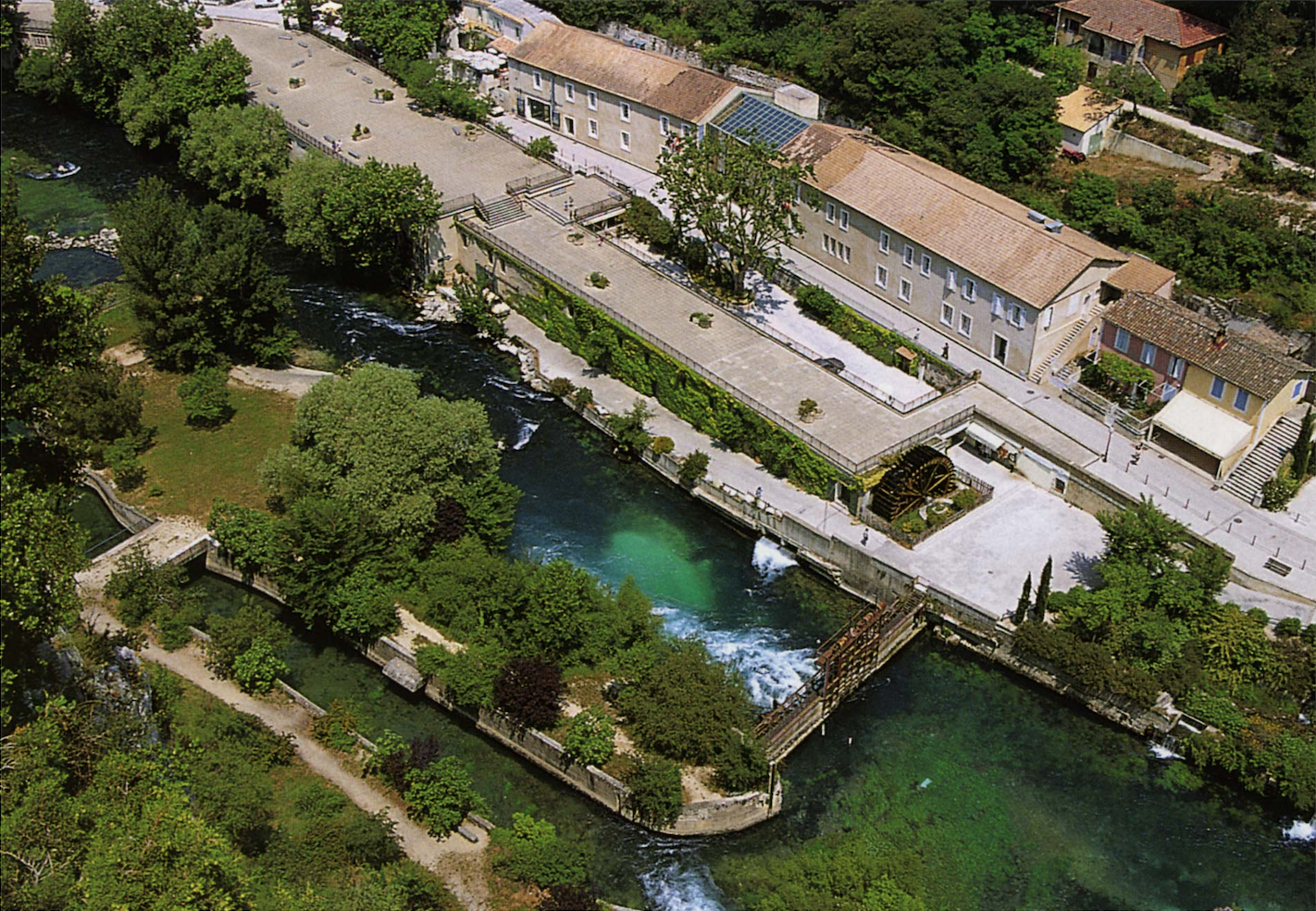 A bit of history... The mills of the Sorgue

In the 18th century, there were 11 paper mills employing 500 people in the Vaucluse region. Four of these mills were established in Fontaine-de-Vaucluse.

The first implantation of a paper mill on the banks of the Sorgue dates back to 1522 with the Moulin du Martinet. Transformed into a silk production plant in the 16th century,  then to a  wool carpet plant in the 19th century, it regained its role as a paper manufacturing site around 1920 following its acquisition by Valdor-Prioux. It ceased all activity in 1968.

In the 19th century, another mill was installed, the Moulin du Prés, annex of the Martinet factories.  It  was  closed in 1968. All these mills disappeared in the middle of the 20th century. A last mill on the banks of the Sorgue, the Moulin of the Fountain was established in 1862. It would have suffered the same fate if an ambitious project had not allowed his rebirth. 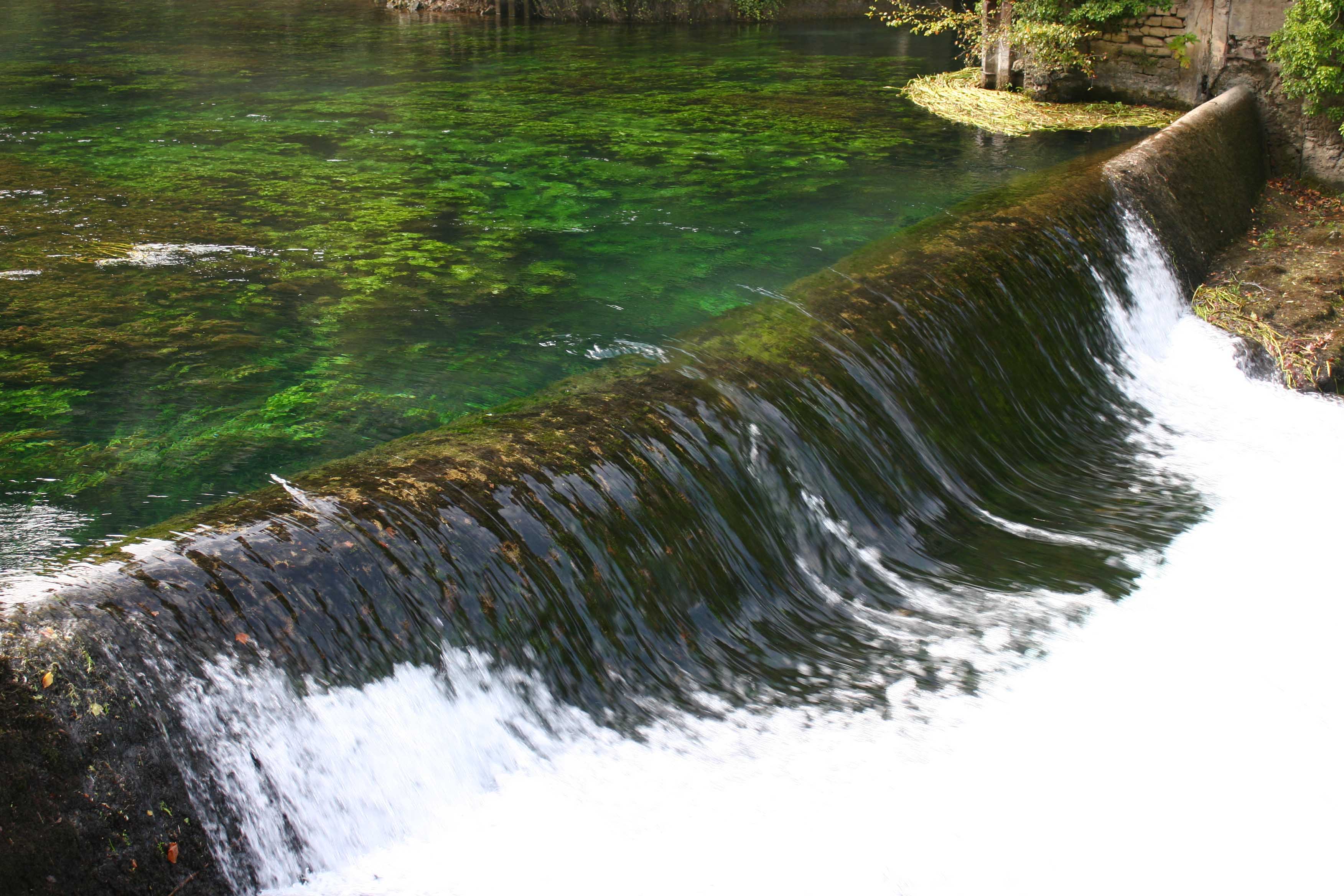 In 1973, at the request of Jean Garcin, President of the General Council of Vaucluse, Marius Péraudeau, founder of the Richard de Bas paper mill and curator of the historical museum of Ambert, Auvergne, imagined and created a cultural and artisanal grouping in Fontaine-de-Vaucluse.

Its goals were: to renovate and safeguard the last papermill on the Sorgue, as part of the  Vallis Clausa society,  (in Latin, “closed valley"). The Moulin de la Fontaine produces rag paper by hand, sheet by sheet.

Video made by the educational department of the departmental archives of Vaucluse.

HOW DOES IT WORKS
PAPER MAKING